Grid parity is defined as the point at which photovoltaic electricity corresponds to or lies below the price of the existing grid. PPAs that focus on rooftop solar energy is called "behind the meter PPAs" because electricity flows directly to an object, outside the point where electricity-based networks are meters.

Grid parity is also easily accessible in areas where electricity networks are made from expensive fossil fuels. This is most quickly achieved in areas with high electricity prices and large sunlight. 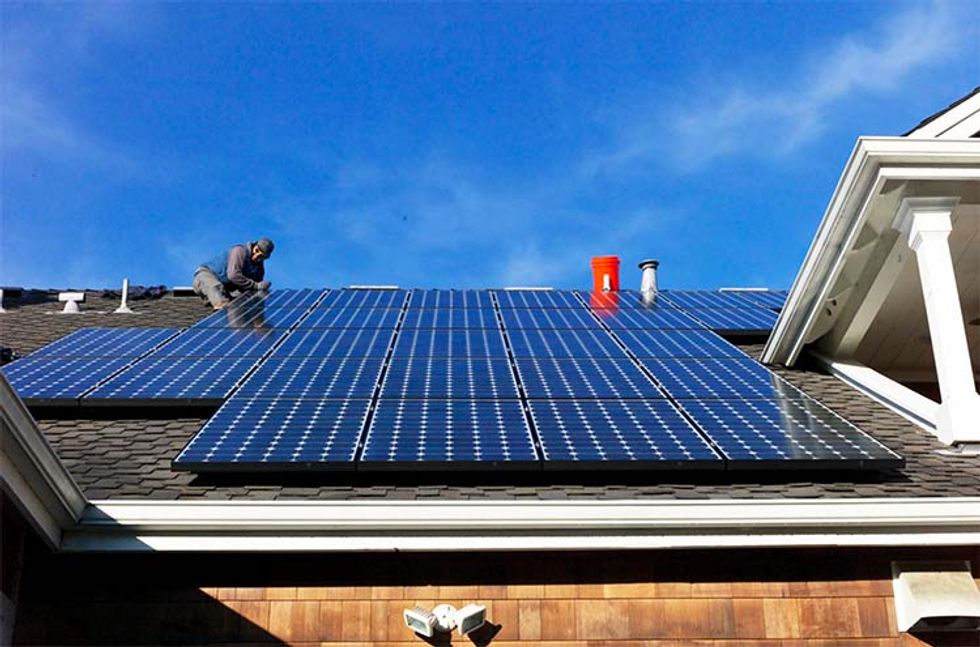 PPA agreement is the main advantage of this format is that you do not need to pay network costs, which usually reach 35% – 50% of the grid-electricity. This is caused by three emerging trends in the solar industry:

1. Vertical integration in the supply chain

2. Electricity purchase contracts that allow people to rent solar panels and pay rates that are lower than the existing electricity costs.

Network parity is also accelerating with progress in photovoltaic concentration. With all this technology, consumers can install solar panels at low speeds with tangible economic benefits.

What prevents many homeowners from installing solar energy today in non-subsidized areas is a long payback period. You can use solar panels at home to power your homes!