What's a Buffer? Buffers in dairy diets are compounds that neutralize the acid in the animal's stomach. They are added to the cow's saliva as a supplement and help her overcome the negative effects of excessive acid production.

Technically, buffers are different from alkalizes. When an acid or base is added, a buffer keeps the pH level within a narrow range. Examples of common buffers include sodium bicarbonate or sodium sesquicarbonate. You can get more information about the top buffers for farm cows by searching online. 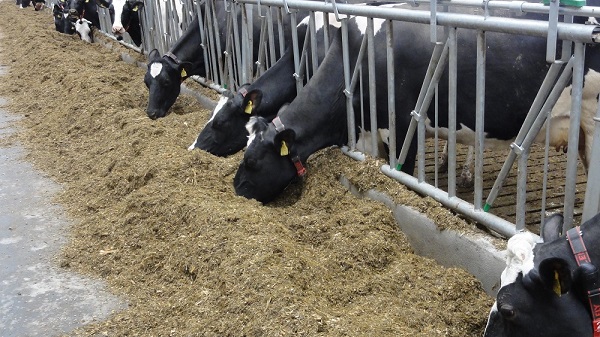 The pH of an alkalizer is directly proportional to its amount. Alkalizers include magnesium oxide and magnesium hydroxide. Both buffers, as well as alkalizes, are essential for neutralizing excess acidity. They are both commonly known by the common name buffers.

Why does the Dairyman need a buffer?

What Are the Effects Of Acidosis?

Too much acidity can cause a reduction in feed intake, ration digestibility, decreased milk production, and decreased butterfat test. A high level of rumen acidity can also pose a risk to cow health. Ruminal acidosis may cause the fatty liver syndrome, liver abscesses, and rumenitis. When excess acidity may be a problem, the addition of a buffer is good insurance.